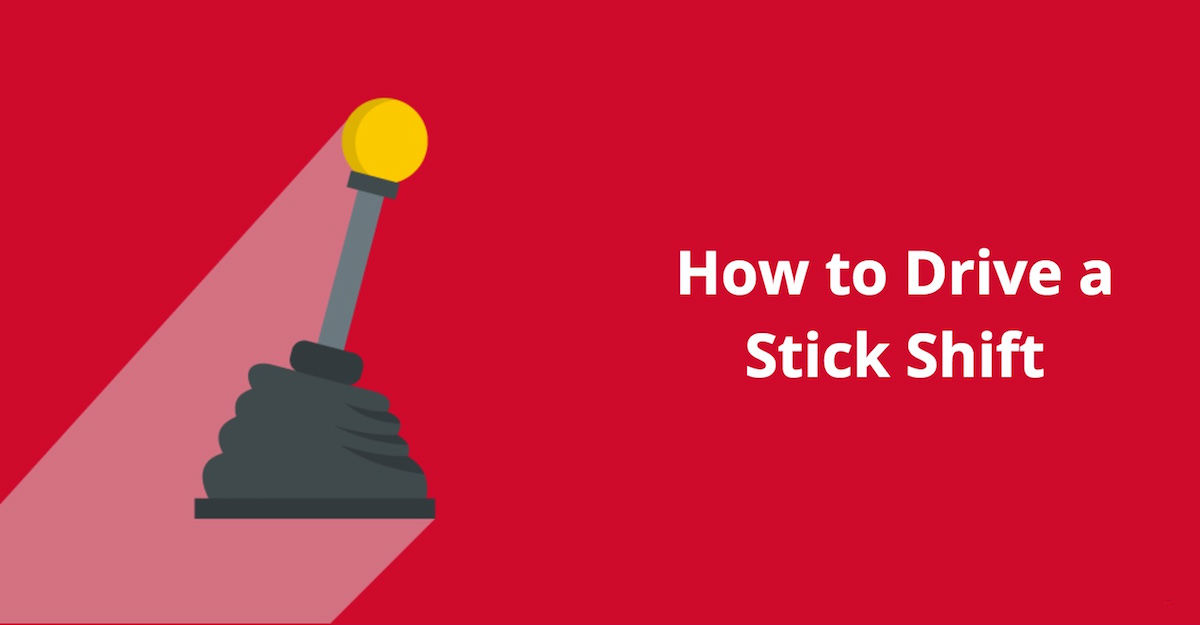 For a long time, knowing how to drive a stick shift was an essential skill. In the early days of the automobile, manual transmissions were ubiquitous. In fact, the manual transmission used to be known as the “standard” transmission. They were preferred for their reliability, fuel efficiency, and sporty feel.

Now, however, less than 3% of cars sold in the U.S. have manual transmissions – compared with 80% in some European and Asian countries (LA Times).

Although you might have some trouble reselling a manual transmission car (only 18% of Americans know how to drive a stick shift), knowing how to use a clutch pedal and stick shift is a skill that can help you save money, drive sportier cars, and even save a life one day.

They also tend to have cheaper maintenance costs, and in many countries, they are a lot cheaper to rent than automatic transmissions.

So, how do you drive a stick shift?

How to Drive a Stick Shift

Learning how to drive a stick shift takes a lot of practice and patience. After getting familiar with the different manual maneuvers, practice in an empty parking lot until you are completely confident to take it on the road.

Use your left foot to operate the clutch and your right foot for the gas and brake, just like you would in an automatic.

Stick or “Gear Shifter” – Modern manual cars have the shift lever located in the center console. Older cars may have a steering column or dash-mounted shift stick. Locate your stick shift and study it.

Before turning the car on, locate the clutch. The clutch must be pressed down when shifting gears! Practice pressing and releasing the clutch pedal with your left foot. You will begin to feel (in your foot) when the clutch is engaged or disengaged.

After you get a feel for the clutch, depress it fully and move the shifter into 1st gear. Then, begin releasing the clutch with your left foot (sometimes called “feathering”) at the same time as you press down on the gas pedal. If the car were on, you would begin to move forward.

To shift into higher gears, release your foot from the gas and follow the same process:

To shift into lower gears, you are basically doing the same thing. Release your foot from the gas pedal while you are shifting.

Practice upshifting and downshifting while pressing and releasing the clutch pedal while the car is off.

To come to a complete stop, you must depress the clutch to shift into neutral. Then, take your foot off the clutch. Generally, you want to shift gears when your car reaches 2,500-3,000 RPM. Eventually, you will know when to shift by sound and feel.

It’s one thing to use the clutch and shifter while the car is off, but it’s an entirely different experience when the car is actually moving. Once you have practiced shifting with the car off, find an empty parking lot and practice shifting while driving.

With the car off and in neutral, press down on the clutch and brake pedals at the same time while you turn the key and start the car.

Once you have mastered reversing, starting, stopping, upshifting, and downshifting on flat land, practice the same maneuvers while going up and down hills.

When coming to a stop on a hill, use your emergency brake. When it’s time to accelerate, release the hand brake, shift into first, and slowly accelerate as you release the clutch pedal.

Don’t worry about it if you stall. Just engage the emergency brake and start again.

Learning how to drive a manual transmission can be frustrating at first, but it’s well worth it. Not only will you gain a valuable life skill and a deeper appreciation for how engines and transmissions work, but you’ll also be able to drive nearly any type of automobile, in any country.

And like many other drivers, you may prefer manuals over automatics for their better performance, fuel economy, and driving experience.

We carry a large selection of Manual and Automatic automobiles, all with a 6 month/6,000-mile Powertrain Warranty.

Stop by any of our locations for the best deals on your new Certified Pre-Owned Vehicle: 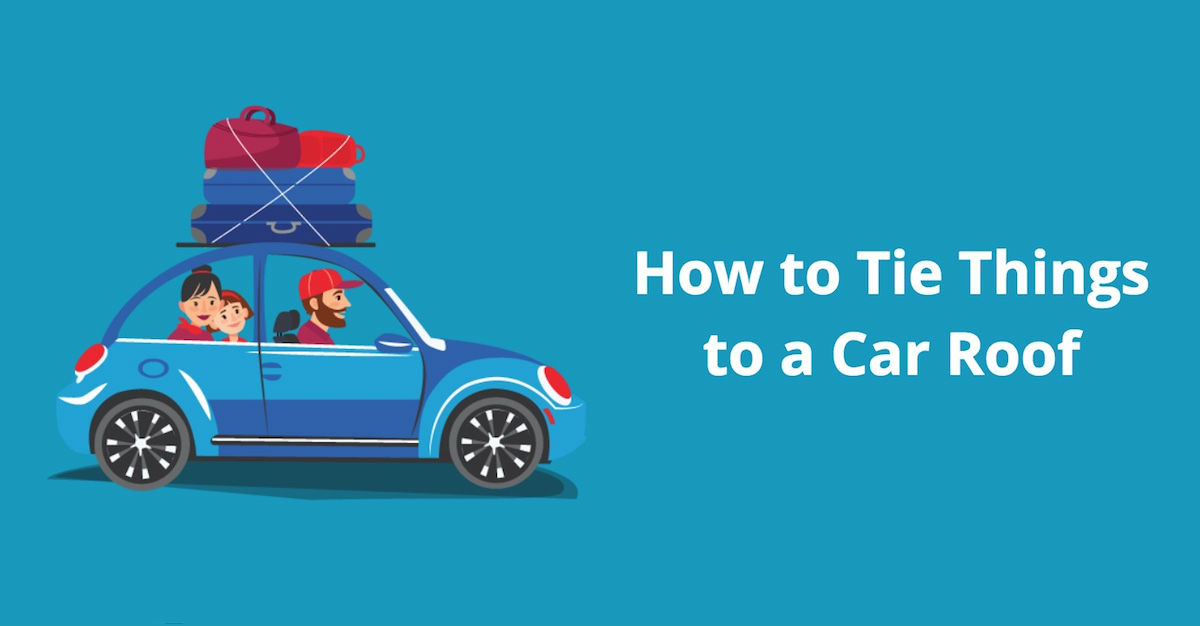 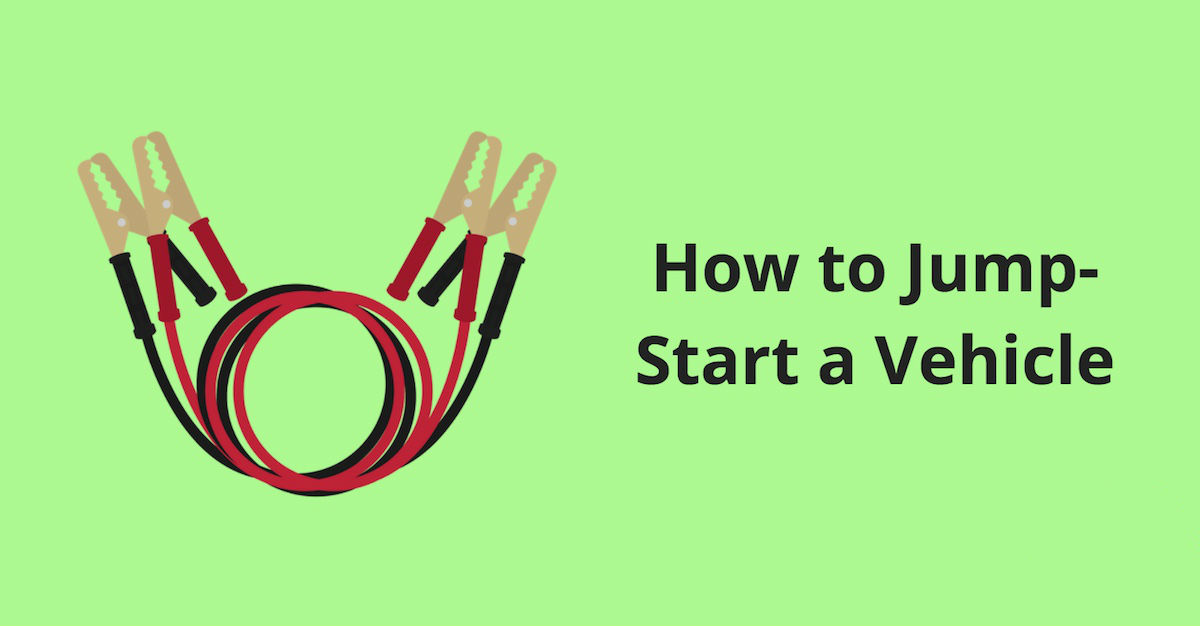 The Proper Way to Jump-Start a Vehicle 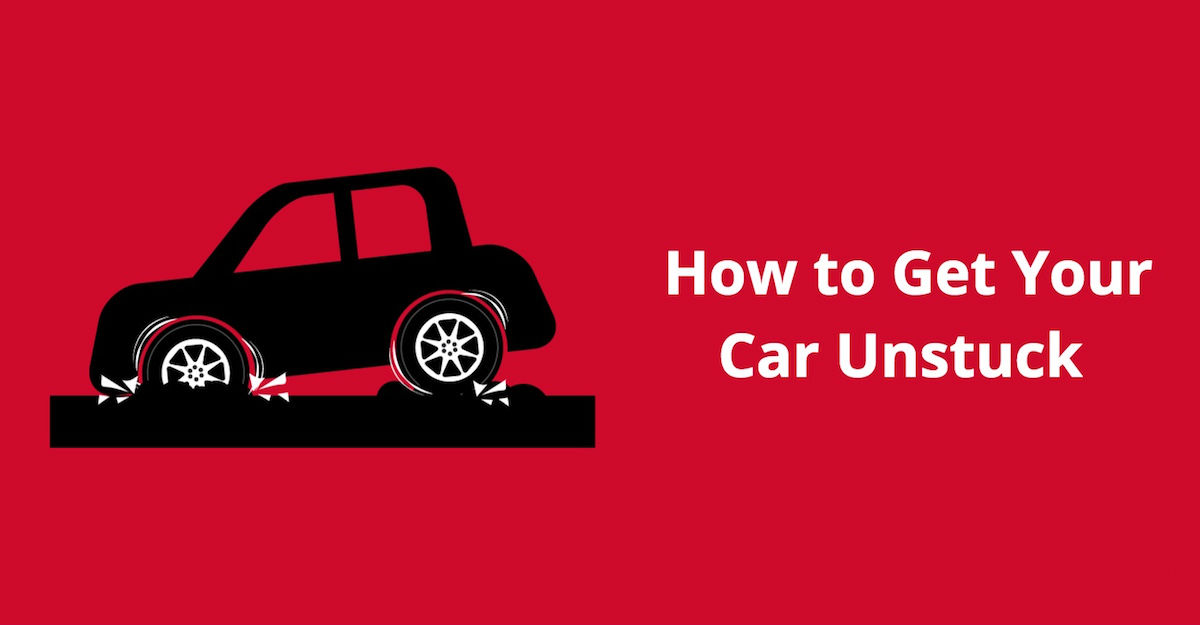 How to Get Your Car Unstuck from Any Situation 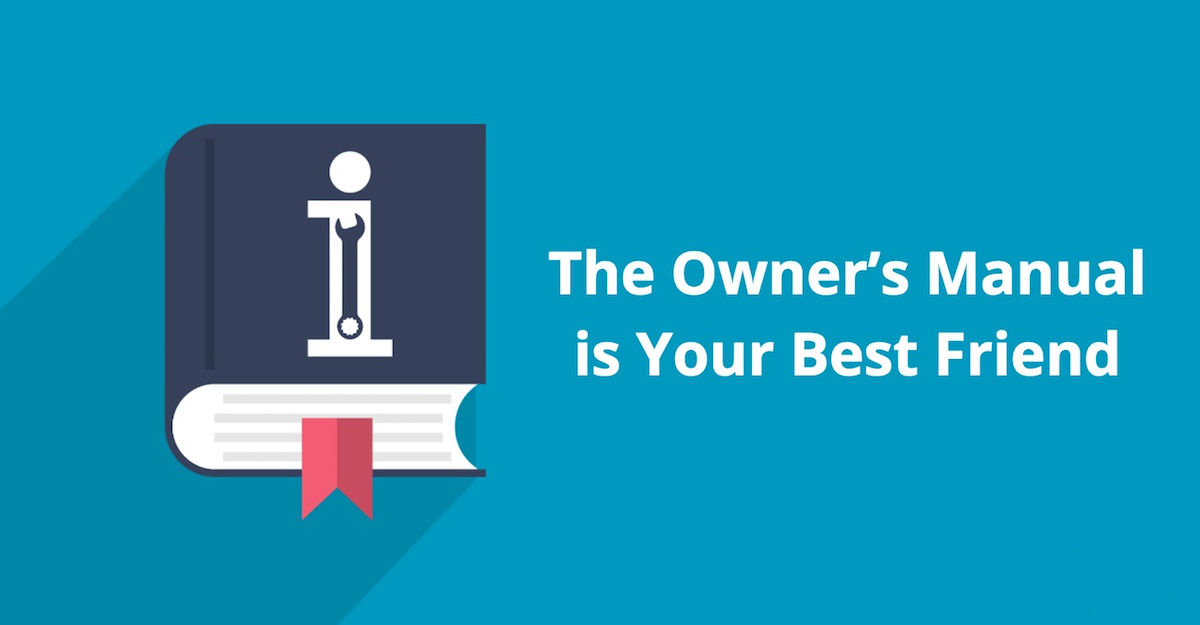 The Vehicle Owner’s Manual is Your Best Friend